Tony Mattivi: "Hate in the Heartland"

Tony Mattivi is the retired federal prosecutor who prosecuted the three domestic terrorists who plotted to bomb a Somali apartment complex in Garden City Kansas.
In the spring and summer of 2016, spurred by paranoia and amped-up notions of patri-otism—and fueled by anti-Muslim rhetoric from the Far-Right media—four men in southwestern Kansas began plotting a terrorist attack. Their target: the growing Somali immigrant community in their rural corner of the state. But what three of these men did not know was that the fourth was a local man who had infiltrated their homegrown militia as an informant for the FBI. Dan Day, an ordinary citizen of Garden City, became an extraordinary hero. His secretly taped con-versations with the militia were pivotal in obstructing their plans and was the lynchpin in their re-sulting trials and convictions by Assistant U.S. Attorney Tony Mattivi. All three terrorists were sentenced to decades in prison.
Mattivi gives a up close and inside view of this case and the trial that brought these terrorists to justice. Says Mattivi of the trial, “this case changed the way the Department of Jus-tice prosecutes domestic terrorism in the United States”. 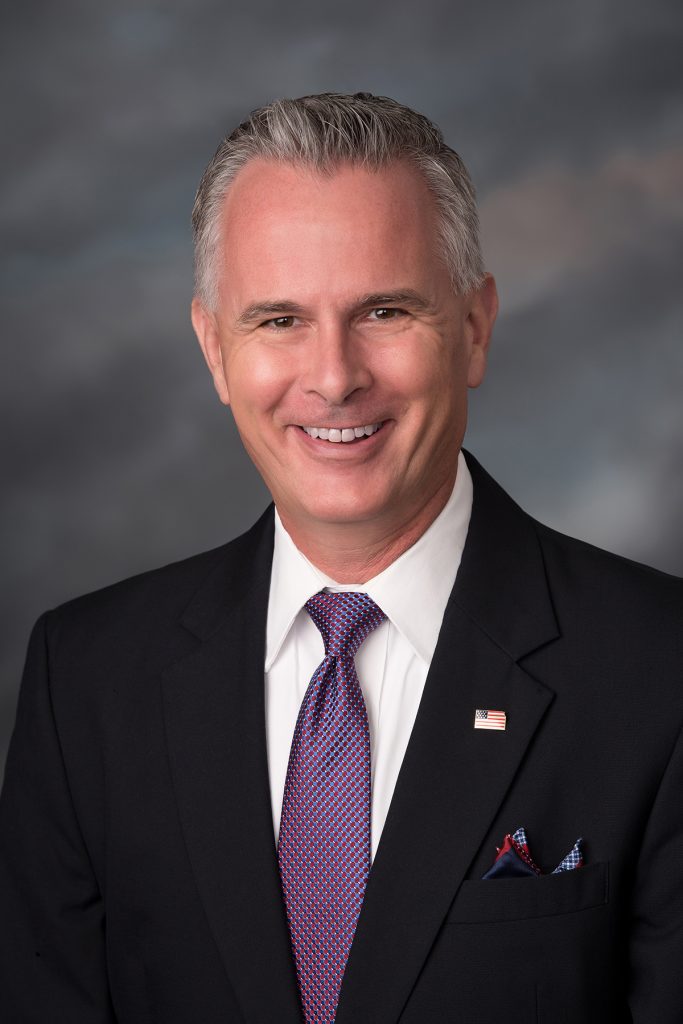