Edward Sykes: "The Patch and the Stream Where the American Fell"

For Ed Sykes, aka World’s Greatest Fighter Pilot, saying something is impossible only makes him want to do it more!
The Patch and The Stream Where the American Fell is his inspiring story of never giving up, whether that be achieving
his dream of being a fighter pilot, or fulfilling the oath: “Leave No Man Behind.”
This story takes us all over the United States and South-East Asia as it recounts the events in the Ed’s life as well as
those of the military men and women serving the United States Air Force during the Vietnam War. He also delves into
the often overlooked damage done to those who must function on the sidelines. The casualties of war are not only
those that take place on the battlefield.
And what happens later, when time has passed, but the memories remain? What should a 66 year old fighter pilot do
when he realizes he has one more mission that hasn’t been completed? There really is only one thing to do. Strap in
and take off on an adventure no one thinks will be anything other than a crash and burn. Afterburner Now! 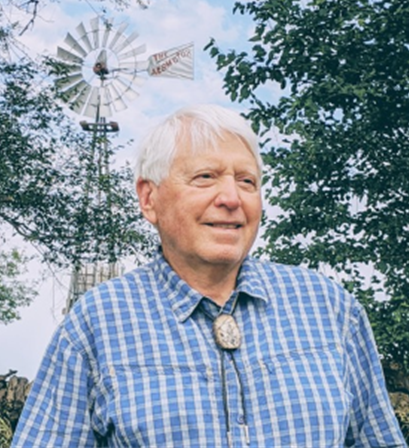