A View from the Bench: The Kansas Supreme Court’s Role in Impartial Justice
What exactly does a state Supreme Court Justice do? Sometimes called the state’s “court of last resort,” the seven-member Kansas Supreme Court hears cases on petition for review from the Kansas Court of Appeals, original actions, and designated cases that can be appealed directly to it from district courts.
Justice Caleb Steagall, appointed by Gov. Sam Brownback in 2014, and Chief Justice Marla Luckert, appointed by Gov. Bill Graves in 2002, offer a perspective on how Kansas’ judicial system works and its critical role in maintaining a lawful society in our state. Here’s probably your only chance to ask the justices questions instead of the other way around! 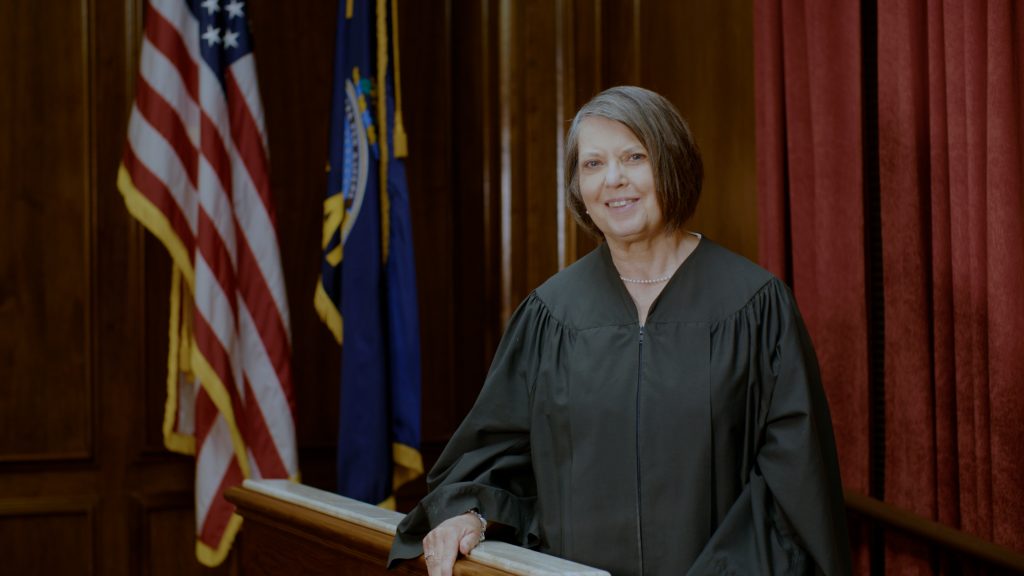