Vicki Childers earned a BS in Geology from Wichita State University (’87) and a Ph.D. in Geophysics from Columbia University with a specialty in airborne gravimetry. She performed airborne gravimetry supporting research projects in extended field campaigns over the course of her early career in far flung places including Af-ghanistan, Alaska, Antarctica, Greenland, Svalbard, and Malaysia. She held a National Research Council postdoctoral fellowship at the US Naval Research Laboratory where she was hired as a Geophysicist. She later joined NOAA’s National Geodetic Survey (NGS) as Project Manager to launch the Gravity for the Redefinition of the American Vertical Datum (GRAV-D) project, a na-tionwide airborne survey where she managed the first 40% of the data collection. She now is Chief of NGS’ Observation and Analysis Division managing a team of land surveyors, geodesists, and analysts that support the national architecture of precise location in Kansas and the nation. In many cases substantial resources can be saved where accurate elevation matters to projects in our communities.
Vicki also happens to be the daughter of fellow Rotarian Harvey Childers! 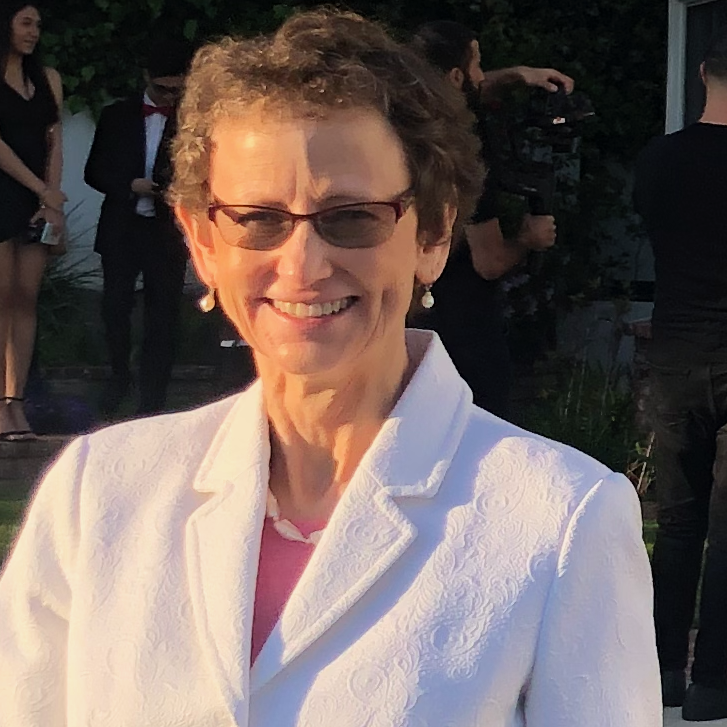