The Tallgrass Film Festival has long been a part of the Wichita landscape. Over the years it has become a very respected and revered stop on the film circuit!

Rotary Club of Wichita is happy to welcome the Festival’s Executive Director, Melanie Addington, to share how the festival has evolved through the Covid-era as well as where it can take us as a community that supports the arts.

Melanie has worked in the film festival world since 2006, first as a volunteer and then eventually becoming the Oxford Film Festival Executive Director in August 2015. She took over at Tallgrass as Executive Director in May 2021. She was a reporter for the Oxford Eagle (a community newspaper) and Pizza Magazine Quarterly (Global trade magazine). She still loves pizza. Originally, she is from Southern California but lived in the south for 20 years. She has family in Wichita and considers it a great new home. She also writes, directs, and produces films. She is serving on the Grow Kansas Film board for the state film incentives. She is married and has one son. 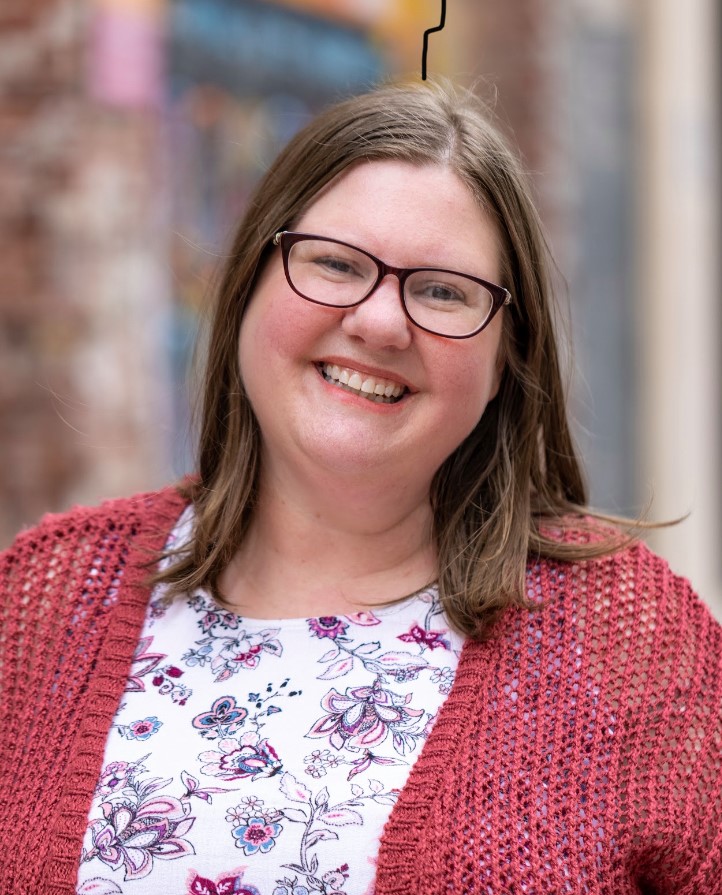